A Review of Microfabrication Techniques for Glass in Microfluidics

Since the advent of micromachining and microfabrication, engineers and researchers have favored using polymers such as PDMS to make microfluidic devices. With advances in technology and processes, glass and silicon have become widely used for microfluidic devices. These materials, glass in particular, have many advantages for a wide range of applications.

In this post, we’ll examine three microfabrication techniques that allow for the transformation of glass into microfluidic devices: surface micromachining, buried channel techniques, and bulk micromachining. 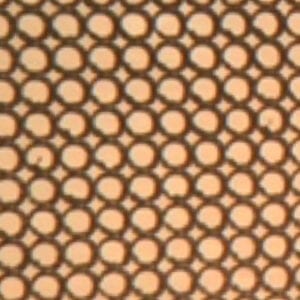 The purpose of buried channel technology is to create a deep trench by direct etching of the surface material. This technology is successful when very deep and narrow access features are used. This requires micron-scale lithography and a high aspect-ration DRIE (deep reactive ion etching). The downside of this method is there is a limited stability in the mechanics used, which causes a limitation insofar as to what applications can be used.

One of the most difficult materials to machine even with these new high-speed-spindle machines is brittle materials, materials like borosilicate, fused silica, quartz and other transparent materials. Citrogene has developed the right solution for machining the materials. With the demand for smaller and more intricate micromachined parts increasing as more industries see the value of these parts, finding a premier precision micromachining engineer company to meet demand is vital. To learn more about how Citrogene can meet that demand, and create your custom micromachined parts, contact us today.